About Us The Nursery

The “roots” of our nursery are very deep and dated back to 1964 when the first license for the production and sales of propagating material was issued by Ministry of Agriculture to Ioannis Poultsidis. It has passed 33 years when the current owner took over the business specializing in pear and apple tree production.
From 1997 till now, Emphyton nursery has been producing, innovating and bringing to the producers the most exquisite and timeless varieties of apple and pear existing worldwide.
Over the years, we have selected to establish many apple varieties which have become known such as the Gala Schniga variety in the 2000s whose selection is the Gala Schnico® Red variety which appeared lately, Red Jonaprince® variety in the same decade, which has been leader on Johnagold varieties as well as Johnagold De Coster®, the Red Cap® Valtod , and certainly the Fuji Fubrax® variety, whose fruits are packaged under the KIKU® logo, Gala Devil® variety which in recent years is the most colorful Gala variety even in the hardest climatic conditions, as well as many more.
The constant search of our company worldwide in order to offer the most assured and timeless varieties regarding apple and pear genetic research is our continuous and uninterrupted goal. Evaluating through a huge list of varieties produced in several institutes, mainly abroad, is our urgent need and priority. 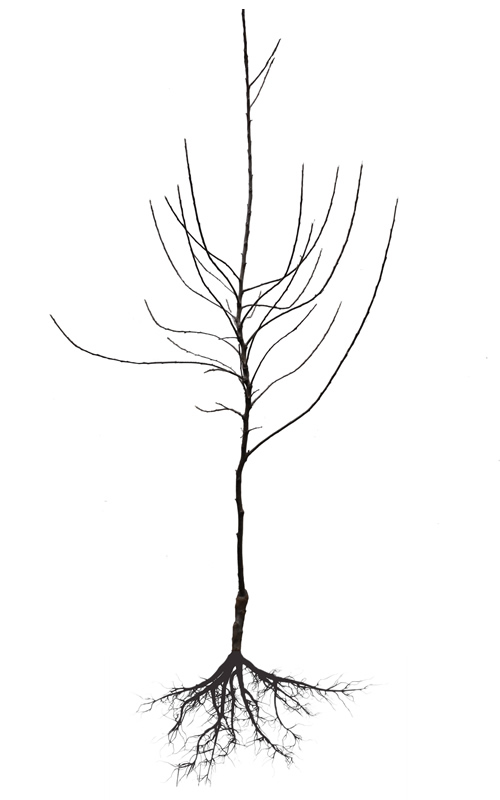 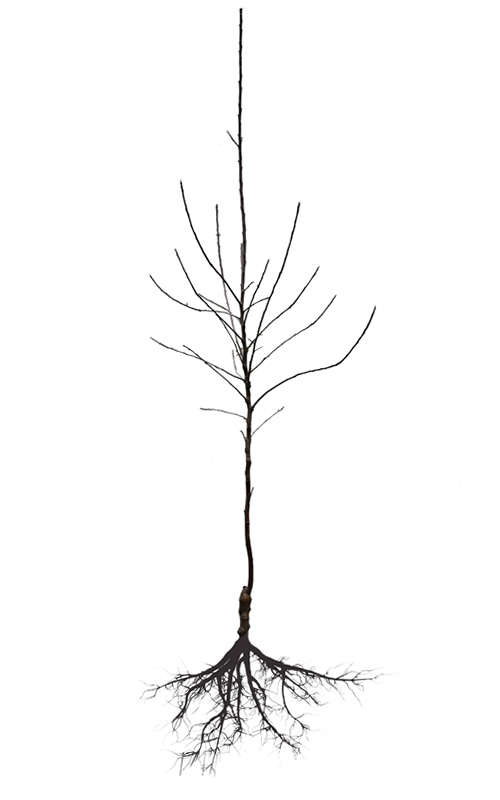 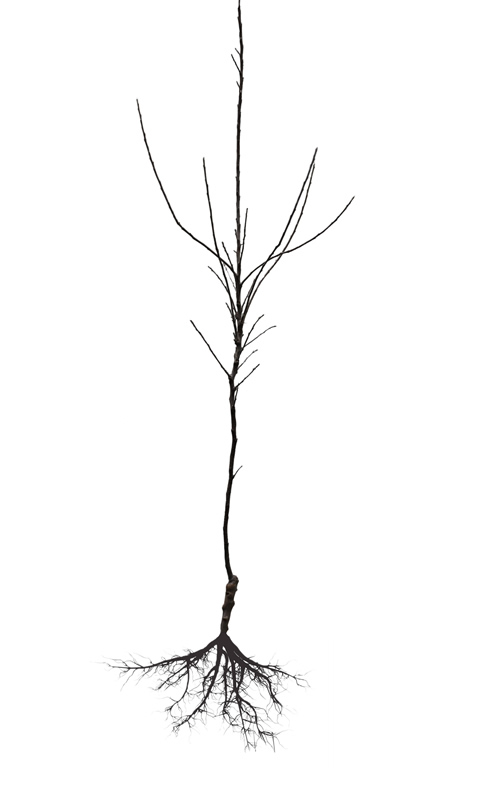 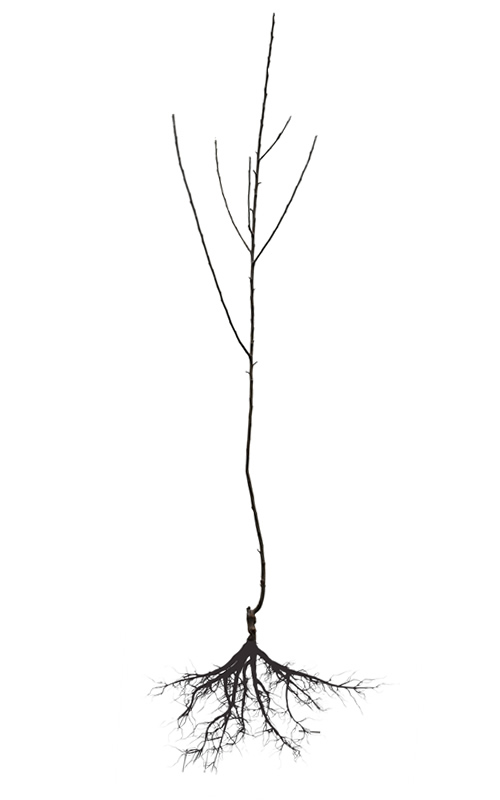 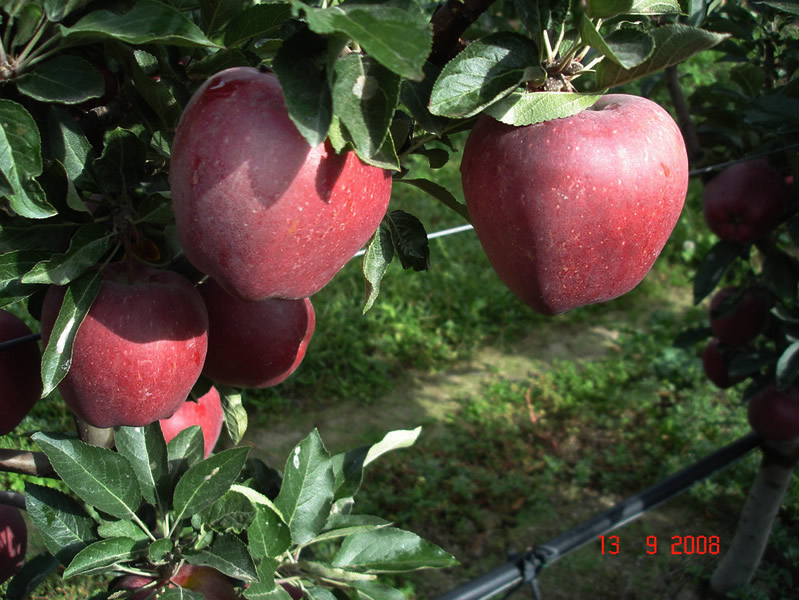 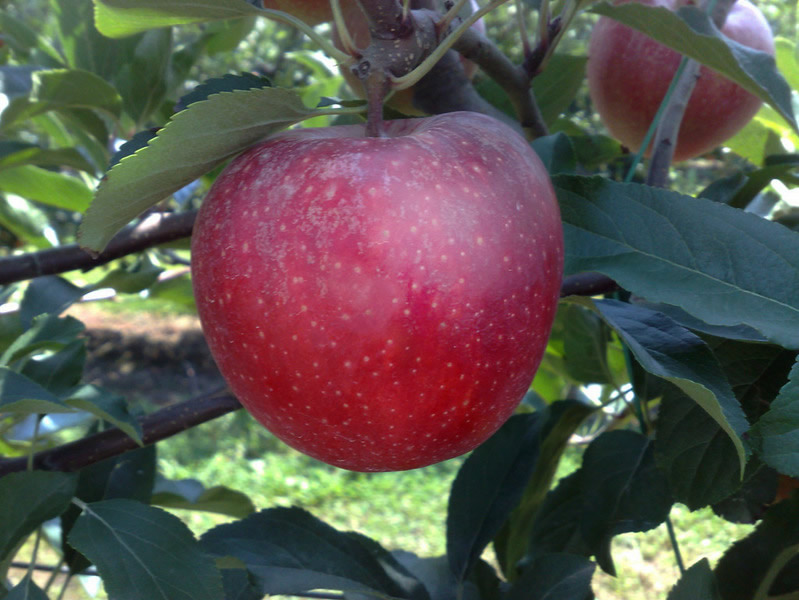 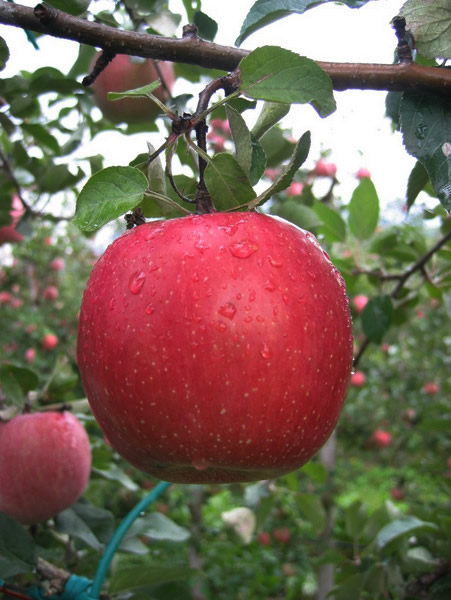 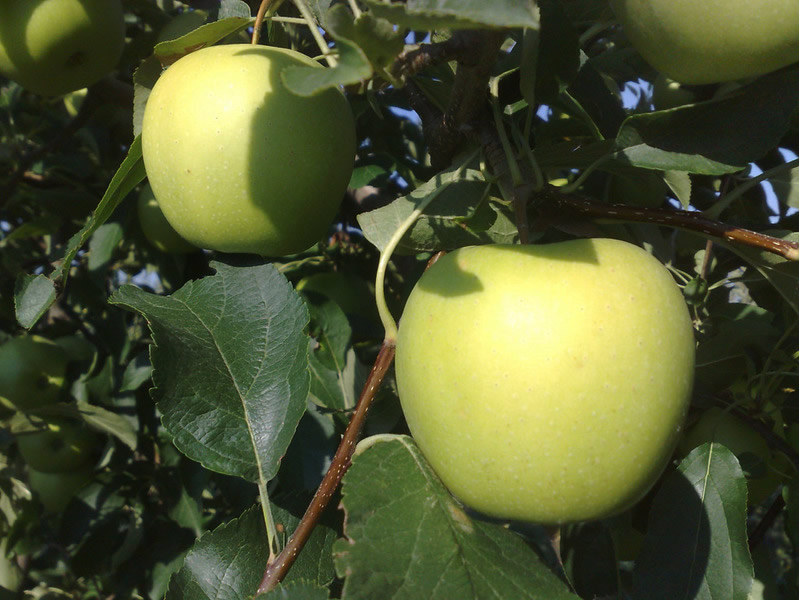 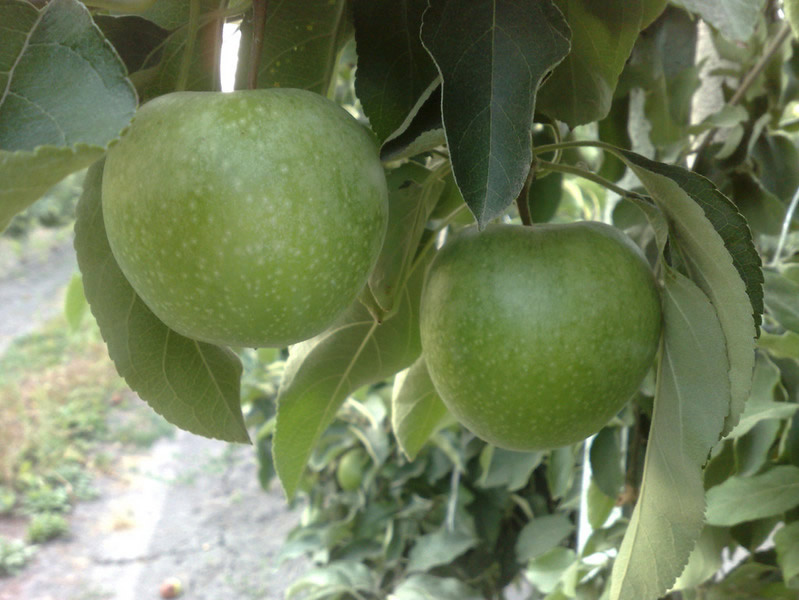 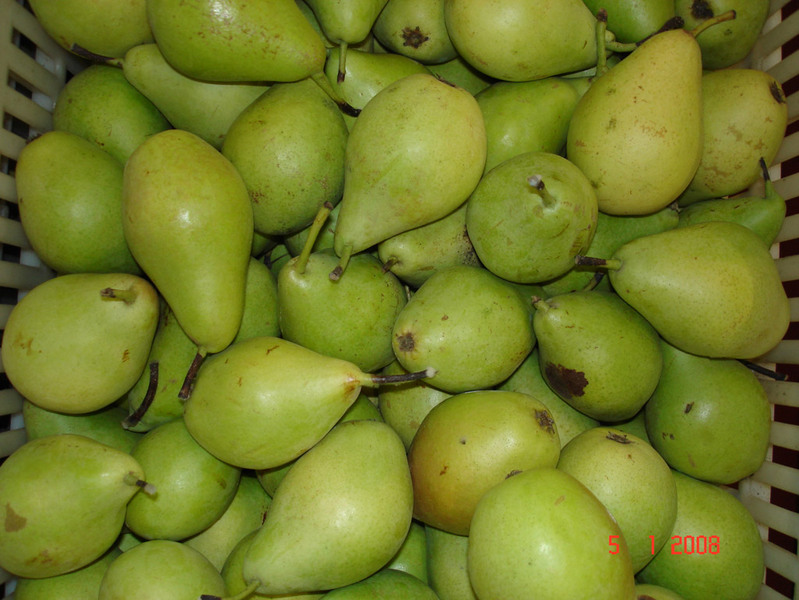 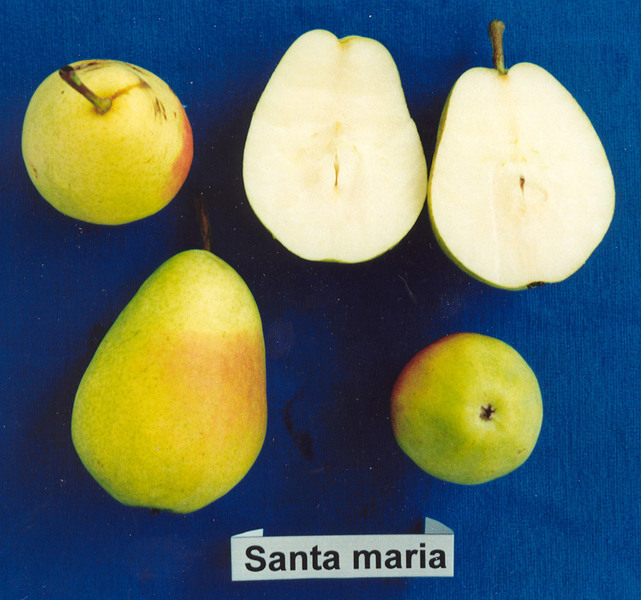 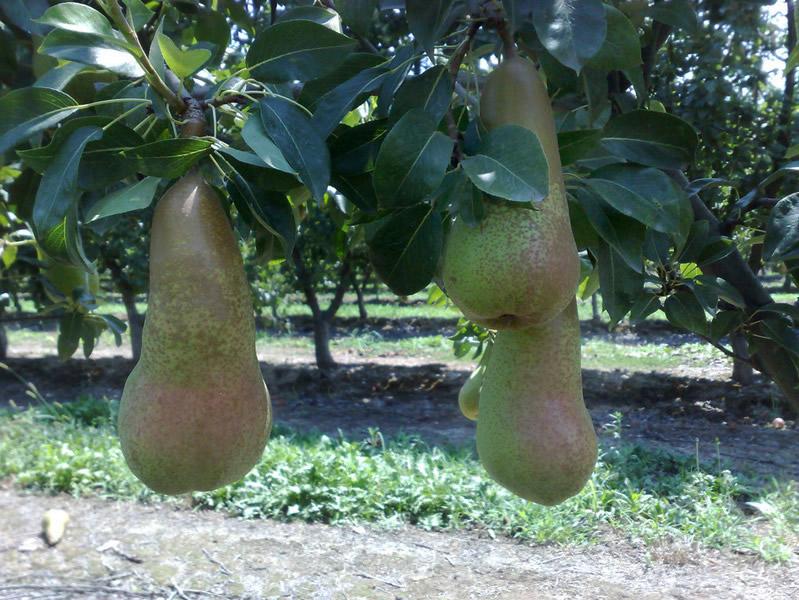 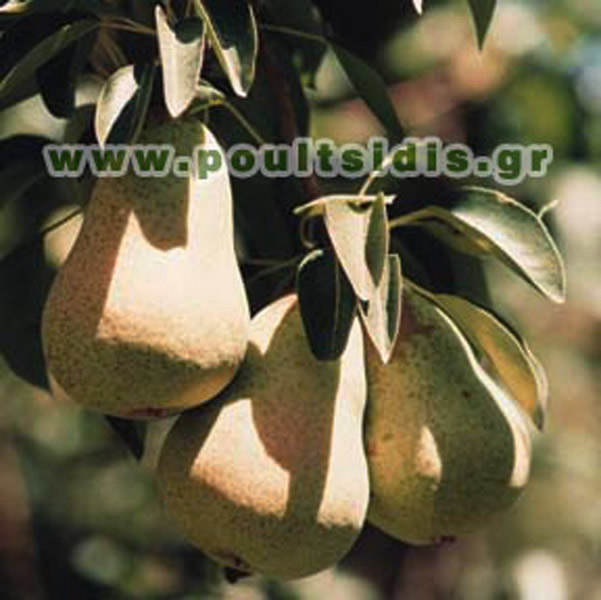 Just before dormancy stage we apply all the nutrient and plant protection sprays driving the plants to the phase of digging. They are bundled in 10 plants and labeled according their variety and quality class. They are palletized and stored in cold rooms where in a controlled environment are ready and available for cultivators.

We are the only nursery in Greece which is specialized in production of apple trees and a slight number of pear trees. All these years of experience creates the assurance that the plant we deliver to the cultivators meets the necessary quality criteria, not only of legislation, but also of personal expectations that we first set in our business. The fields cultivated by our plants are as far away as possible from similar crops and in fields exclusively “virgin” of all kinds of tree species. We keep a traceability book with information such as a. the cultivation techniques and spraying program; b. the field from which we dag and delivered the plants for sale, and c. the block and the line of producing and the date of entry into our cold stores. Apple tree production is not part of our nursery but the nursery itself.

Emphyton's experienced and specialized staff is able to meet any need.